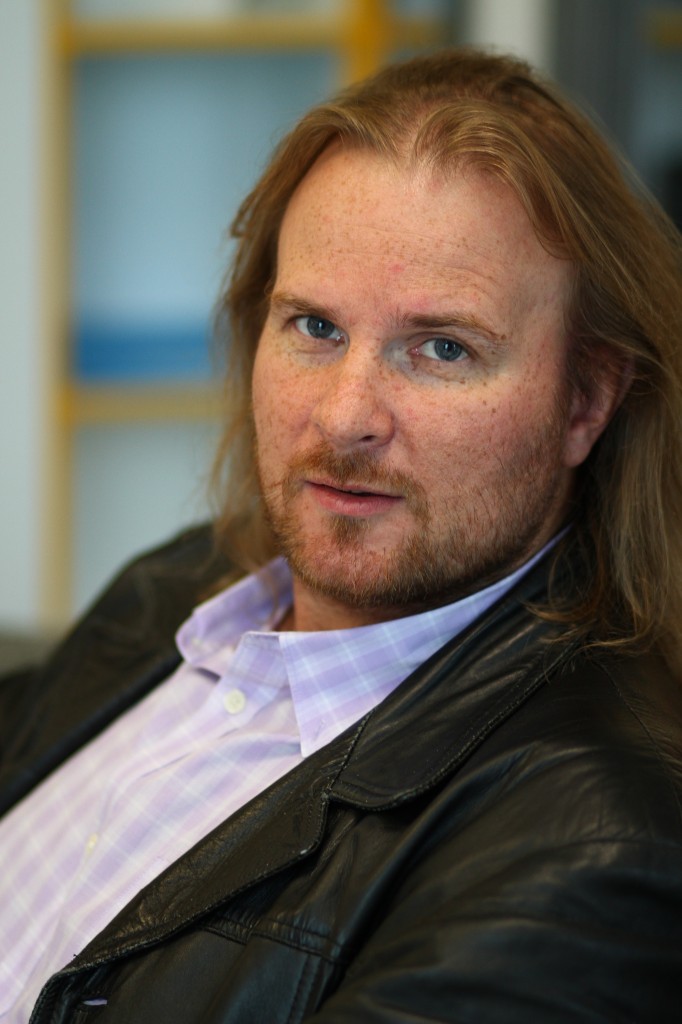 General Manager of Skype Estonia and director of Engineering People Operations at Skype in Microsoft focusing on onboarding, learning and development and communities’ mgmt

Skype is now part of Microsoft where learning and development is happening every day. Skype is probably organization and also technology that has seen a lot of changes over the years but has managed to keep it together and show persistent growth both in numbers and organization size. We are global engineering organization and master distributed development in agile way. By now we have reached situation where we recognize that no matter how you organize or what methodology you choose, you just change one set of problems to another. In my presentation I will walk with you through biggest changes and do few deep dives on some of most challenging issues.

Tiit joined Skype 2005 as test director after 10 years in Software Development and Engineering Operations in Estonia and Baltics. In Skype he was responsible for Software Quality Assurance and testing for 7 years. Now as General Manager of Skype Estonia he coordinates also Engineering L&D, onboarding and community mgmt globally for Skype. Tiit is active member of vibrant ICT community in Estonia and member of the board in Estonian IT and Telecommunications Association focusing on education and workforce. Tiit is also a skydiver, pilot and beer enthusiast resurrecting microbrewery industry in Estonia.

Keynote: The Science of Social Interactions on the Web

Social interactions have always been an important part of human learning and experience. We now know that social interactions are critical in many knowledge and information processes. Research has shown results ranging from influences on our behavior from social networks [Aral2012] to our understanding of social belonging on health [Walton2011], as well as how conflicts and coordination play out in Wikipedia [Kittur2007]. Interestingly, social scientists have studied social interactions for many years, but it wasn’t until very recently that researchers can study these mechanisms through the explosion of services and data available on web-based social systems.

In this talk, I plan to illustrate a model-driven approach to researching social interactions on the Web. Our research methods and systems are informed by models such as information scent, sensemaking, information theory, probabilistic models, and evolutionary dynamic models. These models have been used to understand a wide variety of user behaviors, from individuals interacting with social bookmarks in Delicious to groups of people working on articles in Wikipedia. These models range in complexity from a simple set of assumptions to complex equations describing human and group behaviors. By using this model-driven approach, we further our understanding of how knowledge is fundamentally constructed in a social context, and a path forward for further social interaction research.

Ed H. Chi is a Staff Research Scientist at Google, focusing on social interaction research relating to social search, recommendation, annotations, and analytics.
Previous to Google, he was the Area Manager and a Principal Scientist at Palo Alto Research Center’s Augmented Social Cognition Group, where he led the group in understanding how Web2.0 and Social Computing systems help groups of people to remember, think and reason. Ed completed his three degrees (B.S., M.S., and Ph.D.) in 6.5 years from University of Minnesota, and has been doing research on user interface software systems since 1993. He has been featured and quoted in the press, including the Economist, Time Magazine, LA Times, and the Associated Press.

With over 20 patents and over 90 research articles, he is known for research in Web and online social sites, and the effects of social signals on user behavior. For example, he led a group of researchers at PARC to understand the underlying mechanisms in Wikipedia. He has also worked on information visualization, computational molecular biology, ubicomp, and recommendation/search engines, and has won awards for both teaching and research. In his spare time, Ed is an avid photographer and snowboarder.

Keynote: Current and future uses of Semantic Web technologies at the BBC

The BBC generates a vast quantity of information, broadcasting between 1,000 and 1,500 programmes per day and generating a significant news output. The BBC has also accumulated a very large archive of TV and radio programmes, as well as pictures, texts, musical scores etc. since 1922. Managing all this information constitutes a major challenge.

In this talk we are going to give an overview of how Semantic Web technologies are being used on the BBC web site to facilitate consuming, managing and publishing this information. We will first describe various Semantic Web-related efforts undertaken by the BBC since 2004 and how those efforts are now converging in a BBC Linked Data Platform. We will then describe work undertaken by BBC R&D to investigate how a mixture of Semantic Web technologies, machine-generated annotations and crowdsourcing can enable us to publish large archives of content very quickly.

Yves Raimond holds a PhD from Queen Mary, University of London. His thesis was entitled ‘A Distributed Music Information System’, and defined a framework for applying a range of Semantic Web technologies for managing and distributing music-related information. As part of his thesis, he contributed extensively to what would become the ‘Linking Open Data’ community project. Since 2008, he has been working for the BBC, first on the bbc.co.uk/programmes service, publishing structured data about all BBC programmes, and then in BBC R&D on the ABC-IP Technology Strategy Board collaborative project, aiming at unlocking archives by interlinking them with related datasets. As part of this project he has worked on a prototype combining automated interlinking with Linked Data sources and crowdsourcing to open up the BBC World Service archive.

Aldo Gangemi (University Paris 13 and ISTC-CNR, Rome) is a founder of the Laboratory for Applied Ontology (2002) and directs the the Semantic Technology Lab (2008).

The semantic web has somehow reached its maturity, with its merits and defects. A deep revision of its assumptions is ongoing in the community due to the lessons learnt, and the contact with other ways to implement semantics in legacy as well as neighboring (academic or industrial) research programmes.
I will discuss how semantics contributes to the shaping of web knowledge, and beyond that, of social reality. That will be related to cognitive aspects as well as technological results. In particular, I will present methods and tools for the extraction, representation, and harnessing of semantic patterns.

Aldo Gangemi (University Paris 13 and ISTC-CNR, Rome) is a founder of the Laboratory for Applied Ontology (2002) and directs the the Semantic Technology Lab (2008).
His research goes back to 1992 and focuses on Semantic Technologies as an integration of methods from knowledge engineering, the Semantic Web, linked data, cognitive science, and natural language processing. Applications domains include medicine, biology, agriculture, business, law, and eGovernment.
He has published more than 140 peer-reviewed papers in proceedings of international conferences, journals, and books, is member of scientific committees for Semantic Web and Applied Ontology journals, serves in program committees of international conferences and workshops, and will be conference chair for WWW2015. He has worked in the EU projects: Galen, WonderWeb, OntoWeb, Metokis, NeOn, BONy, and IKS.
Some of his software projects (e.g. FRED, Aemoo, and Semantic Scout) in knowledge extraction, exploratory search, and linked open data are demonstrated at http://wit.istc.cnr.it/stlab-tools. 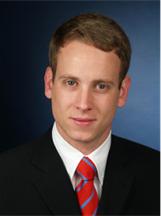 Kai Holzweissig has an educational background in Informatics (PhD) and Cognitive Science (MSc). During his time at University he was awarded scholarships from SIEMENS AG and the Friedrich Naumann Foundation for Freedom. From 2007 to 2011 Kai worked at the Project Management Office at Daimler Trucks. Since 2011 he works for the Chief Technology Officer (CTO) at Daimler’s central IT department. Kai’s technical interests include: Contextual Informatics, Interaction Design, Social Software Theory and Linked Data. Kai is a lecturer for Interactive Systems at Reutlingen University.